← back to
MAJIA | AMOR
Get fresh music recommendations delivered to your inbox every Friday. 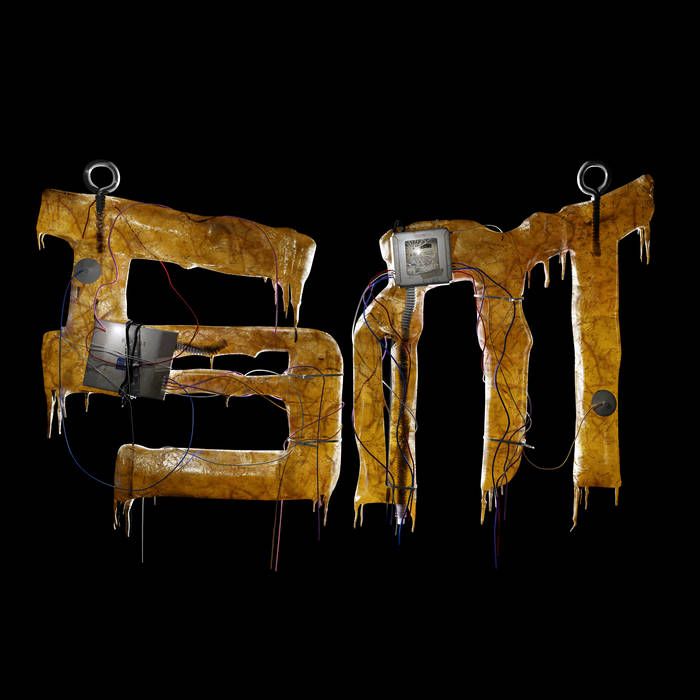 "Abrasive drums and metallic snares make up the sound filling the womb.
Eerie chords and haunting melodies create a hyper sensual texture
forming a layer thru the abyss."

Bandcamp Daily  your guide to the world of Bandcamp